The Importance of Macrominerals

Importance of Minerals in the Human Body 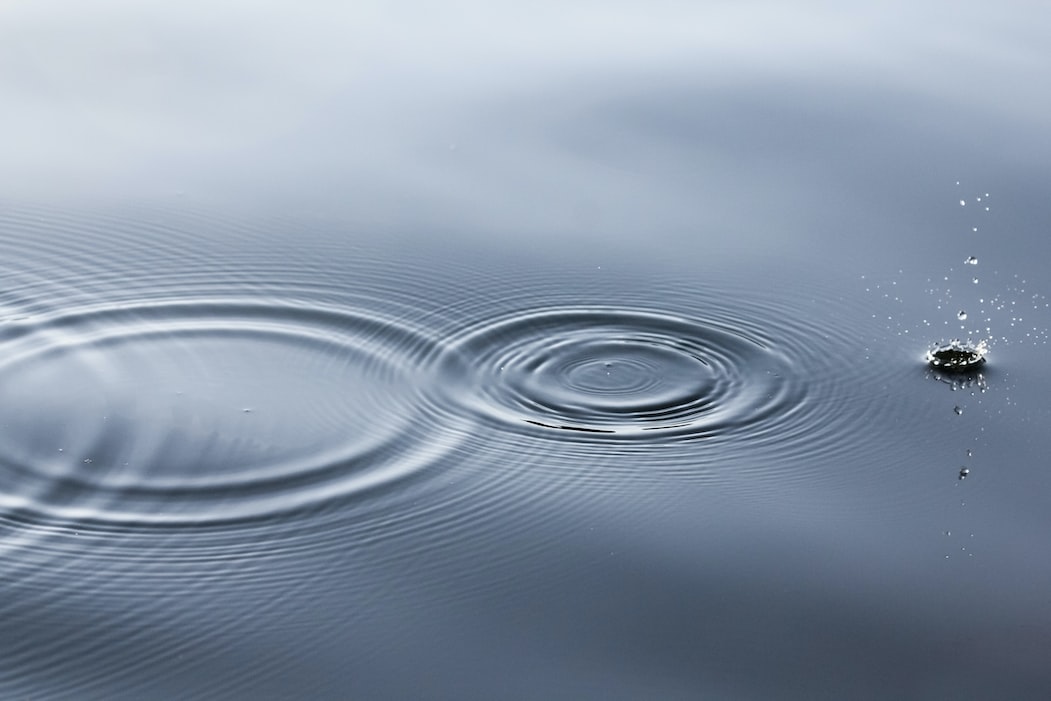 Did you know that minerals represent approximately 4% to 5% of the body weight, that is, 2.8 to 3.5 kilograms in men and women, respectively, based on normal average weight and height, where 50% of this weight is calcium, 25% phosphorus, which appears in the form of phosphates and the other 25% is equivalent to the other five remaining macrominerals and trace elements?

Minerals are currently described as chemical substances or inorganic compounds essential for the proper functioning of the body, and talking about the importance of these is so extensive that the information wouldn't even end. These are classified into two groups, macrominerals and microminerals, the latter better known as trace elements. Macrominerals are those that are required in greater amounts in the body; greater than or equal to 100 milligrams a day, these include calcium, phosphorus, magnesium, sodium, potassium, chlorine and sulfur. While the trace elements are those that are needed in smaller quantities; a consumption of less than 15 milligrams a day, in this group is iron, zinc, iodide, selenium, manganese, fluoride, molybdenum, copper, chromium, cobalt and boron. Although it should be clarified, that the necessary amount of mineral intake throughout the life cycle varies, so there is no specific amount required for a lifetime.

Specifically in this blog we will talk about macrominerals. Therefore, it's important to know that these macrominerals appear in nature in an ionic state, this means that they have positive charges or negative charges, that is, they are electrically charged. For example, sodium, potassium, and calcium form positive ions, while other minerals appear with negative ions. The latter include chlorine that appears as chlorides, sulfur that appears as sulfates, and phosphorous that appears as phosphates. These charges on the minerals allow it to associate with each other. For example, table salt has a chemical name which is sodium chloride, that is, the union of chlorine with sodium. Another example is magnesium chloride, the union of chlorine and magnesium. Consuming chlorine directly is impossible due to its high toxicity.

Next, we'll mention these minerals, explaining their importance in the body and the food sources in which we can find them. I hope that the information helps you to remember the importance of these or to make you aware of daily consumption to keep our body in good condition, keep us healthy and live longer. Calcium is the fifth most abundant element in nature. Our own structure depends on it, since 99% of the calcium stored in the body is found in the bones, including the teeth. It's also responsible for cardiovascular, nervous and muscular cell conduction. 1% of the calcium in the body is found in the blood and extracellular fluids. The calcium from the teeth, unlike the calcium in the bones, cannot be mobilized or used in the blood in case of deficiencies, since once the teeth have erupted, it's fixed. In food it is found in cheeses, yogurts, milk, sesame seeds, spinach, tofu, sardines and fortified or enriched foods. It's the second most abundant mineral in the human body, after calcium. It works in conjunction with the latter and with many other minerals to form bones and maintain the structure of the cells of the body. Most of the phosphorus is found in the bones, while the rest helps the body filter waste, store and use energy, produce genetic material or DNA, as well as being a necessary element in the regulation of pH. Diet is found in ricotta cheese, soybeans, lentils, yogurt, pumpkin seeds and whole grains. This mineral is responsible for more than 300 biochemical reactions in the body, including normal muscle and nerve functions, heart rate, immune system health, and bone strength to prevent fractures. Magnesium has also been shown to help regulate blood sugar levels and blood pressure. In the first instance, it must be clarified that sodium is not bad. Sodium is very important for all cells in the body. Along with potassium, it is responsible for stimulating and transporting electrical impulses through nerves and muscles. Similarly, its importance lies in the proper functioning of the kidneys, to maintain fluid balance in the body. When sodium levels in the body are low, a condition called hyponatremia occurs. This means that both the excessive consumption of this mineral, as well as the deficiency, can cause health problems. Without this mineral our heart would stop beating. It is one of the most important minerals, as it's needed by all cells in the body to function properly. Potassium helps keep the body's pH balanced, so it's not too alkaline or too acidic. This mineral is found in beet leaves, beans, beans, spinach, sweet potatoes, lentils. It can also be in certain pasta and tomato sauce, bananas, mixed nuts, tuna, cod, milk, in vegetables, fish and a wide variety of fruits. This mineral is almost completely reduced to being a component of organic molecules in the human body. Several examples of its function and importance are the fact that it acts as an important part in the structure of certain amino acids and proteins. Where the consumption of amino acids such as methionine and cysteine, allows the contribution of 100% of sulfur in the human diet. Dietary sources of this mineral are meat, poultry, fish, eggs, beans, broccoli, and cauliflower. The deficiency or toxicity of this element is highly unlikely, so much so that the recommended daily intake amount has not been established.

Like proteins, carbohydrates, fats, and vitamins, minerals are of the utmost importance in the body. On many occasions, people focus so much on the consumption of other nutrients or compounds that they forget how necessary it is to consume and have adequate levels of minerals in the body. Consuming food as a source of minerals for the body is an ideal option, however, currently there are several mineral supplements that can be chosen as a measure to ensure adequate consumption. I invite you to be aware of minerals and their importance in health. 5 Superfoods to Take Care of Your Mental Health Get Motivated While you Exercise!